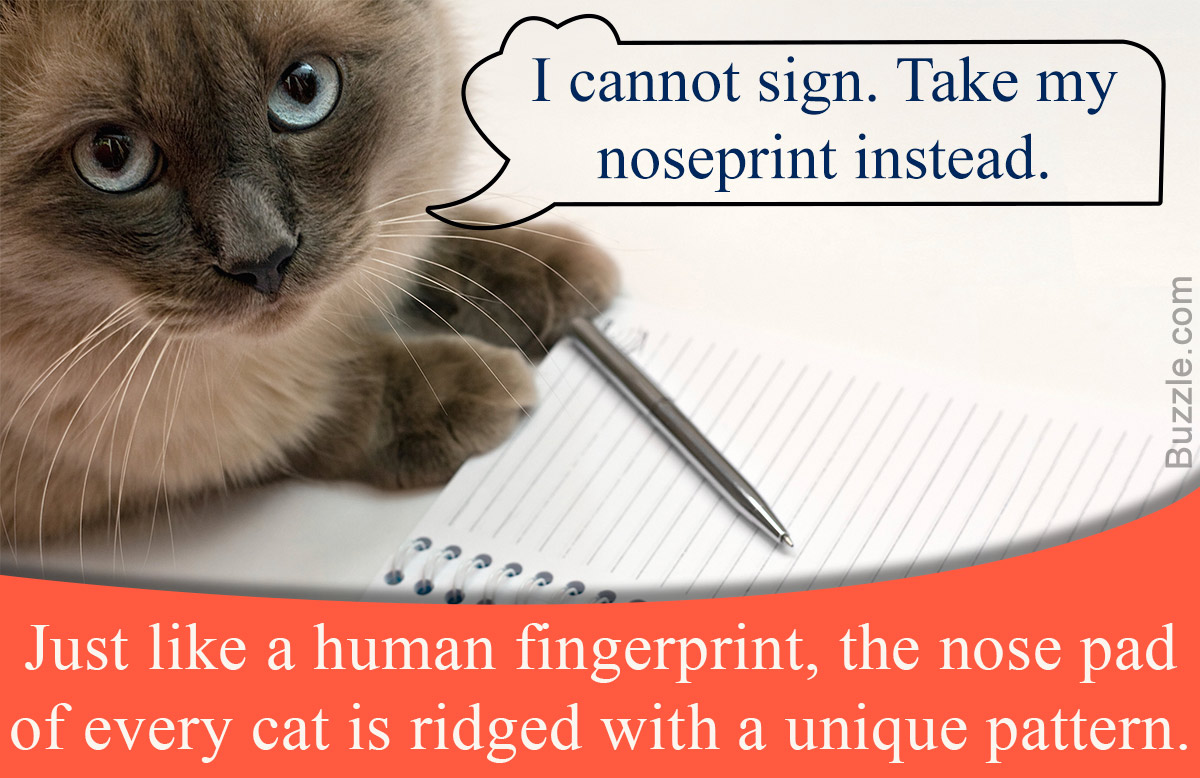 Purring is not always an indication of happiness, a cat also purrs when it is in terrible pain. You’ll be surprised to know some really intriguing facts about cats.

Let us take a walk back in history, and unravel the mysteries that have surrounded cats. These animals have gone through every emotion displayed by human beings; they have been loved, hated, worshiped, and persecuted. Despite, all this, the cat is still a human being’s affectionate friend.
The African Wildcat was the first to be domesticated some 5000 years ago. This was done because the people of Egypt consumed large amounts of grain, which was being eaten up by rats. Since cats were the only solution to the problem, every person in Egypt began leaving food out for the cats. At this time, the Pharaoh felt the need to have more cats to protect his own granaries. As asking everyone to give up their cats might cause a revolt, he declared cats as “demigods,” so that people would care for them, and they would remain his personal property too. The cat gained in status, and strange rules came into existence. One rule stated that if anyone killed a cat, he would be killed too. The other said that if a cat died a natural death, the family had to have their statement confirmed by the priest. People began beating their chest and shaving their eyebrows to display their sadness on the death of a cat. 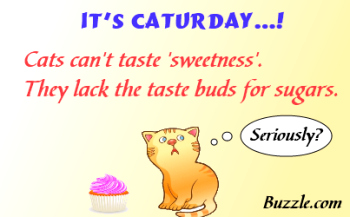 ~ Just like a human fingerprint, the nose pad of a cat is ridged with a pattern, which is unique.
~ If you notice your cat snoring or rolling on its back, it means it trusts you.
~ The tiny barbs, which are located on a cat’s tongue, help it to scoop the liquid backward.
~ A cat is blessed with over a hundred vocal cords.
~ White cats with blue eyes have higher chances of becoming deaf. 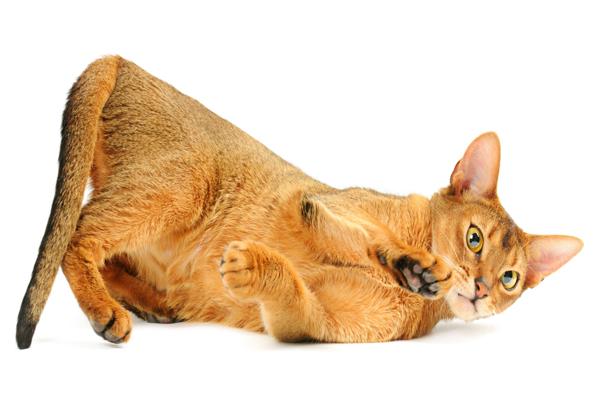 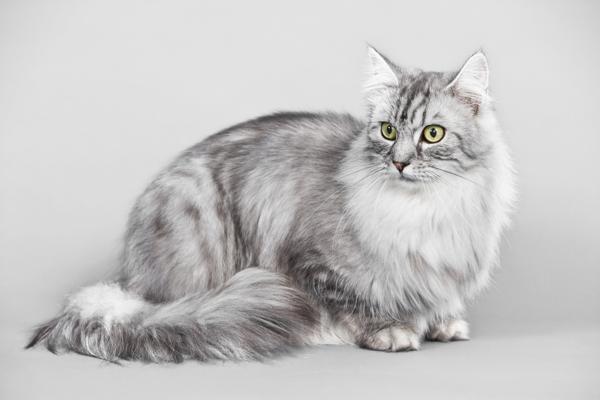 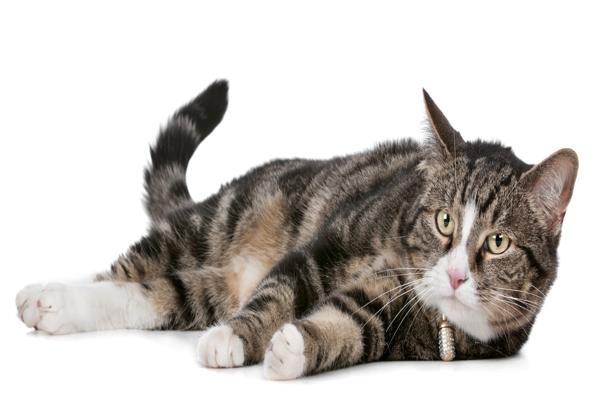 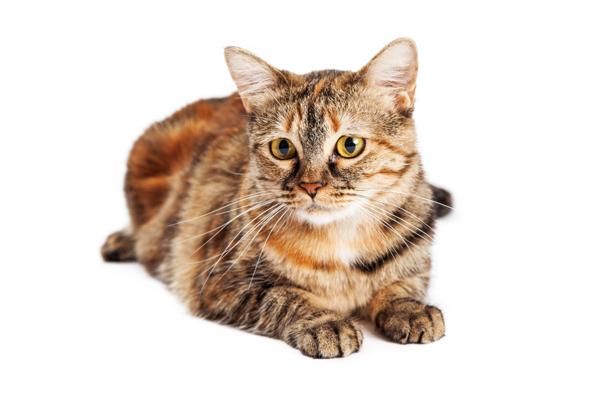 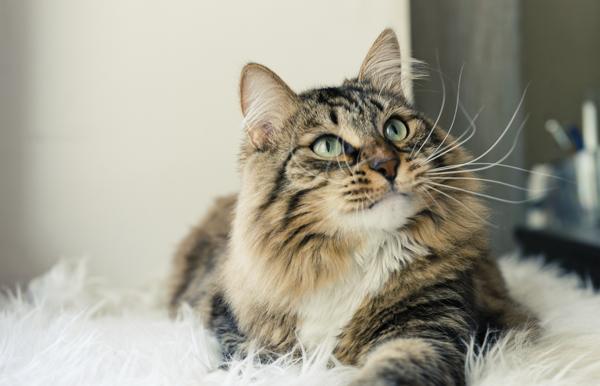 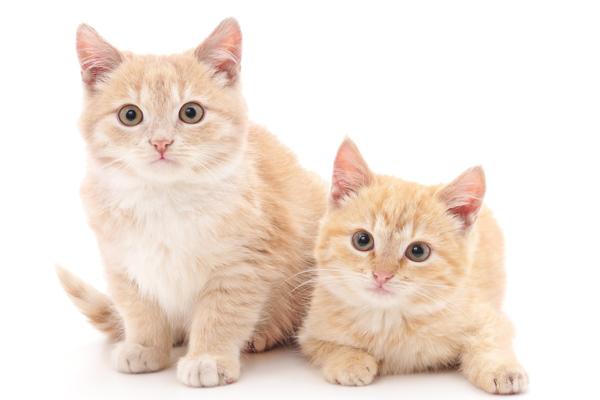 10 Reasons Why Dogs are Undoubtedly Better Than Cats – WOOF

admin - November 28, 2017
0
"Owners of dogs will have noticed that, if you provide them with food and water and shelter and affection, they will think you are...

admin - November 28, 2017
0
Teddy bear dog breed is not an AKC recognized breed of dog. They are called "mutts" by many people, or in more appeasing terms,...

admin - November 28, 2017
0
Parakeets are beautiful birds, native to central Australia. The scientific name of this bird is Melopsittacus undulatus, which stands for "song parrot with wavy...