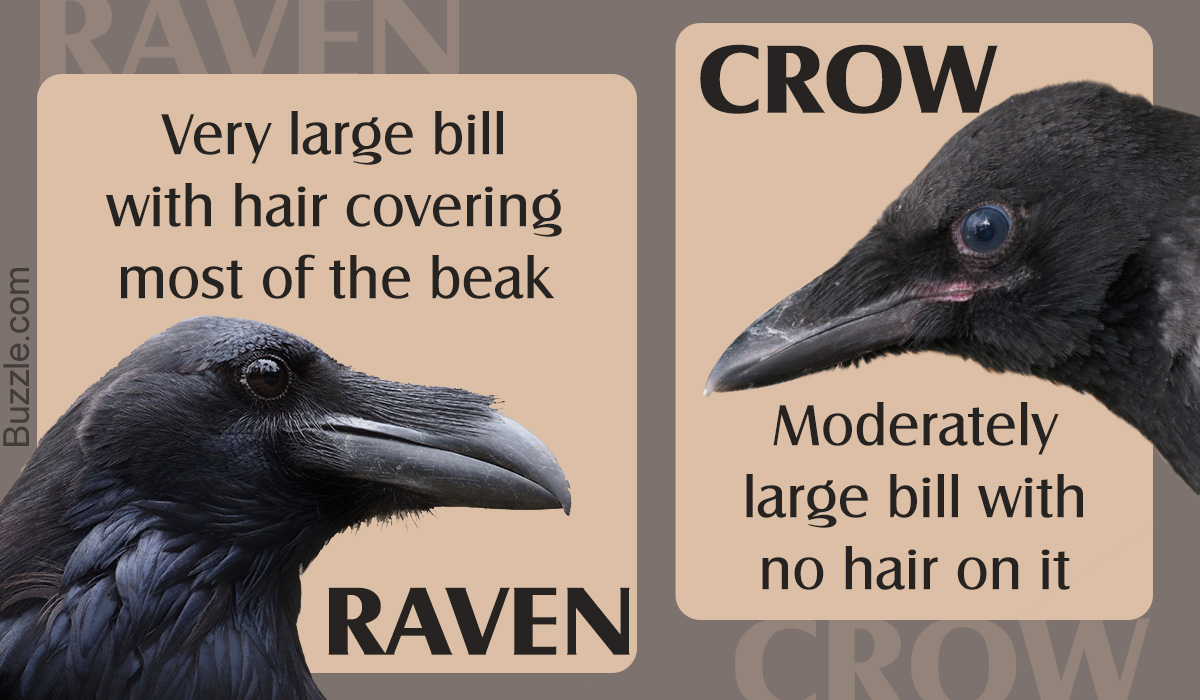 To get at the mind of a crow is a great challenge, but to get in the mind of a raven, as I found in living with one for a year, is an even greater one. Ravens are, to enthusiasts like myself, at the top of the avian pyramid in mental attributes.
― L. Kilham, The American Crow and Common Raven
Crows and ravens, both, belong to the family of Corvidae under the genus Corvus of the animal kingdom. They are found throughout North America, and are difficult to tell apart.
♦ So, first let’s get into the similarities. They are generally black in color. Both are exceptionally intelligent, and their intelligence can be compared with that of a chimpanzee or dolphin. They hold a very important position in the world of mythology for various religions. On one hand, in the west, they are symbols of death, “otherworld”, and exorcised spirits, while on the other, they are respected and considered as protectors of Dharma, and are considered as messengers due to their ability to remember.

♦ They form an integral part of literature as well. They are used to represent various aspects of human behavior like stupidity, cunningness, and intelligence through different stories.

♦ Physically, ravens are larger than crows. But, do they have other stark and visible differences scientifically? This article will give you a detailed comparison between a crow and a raven. 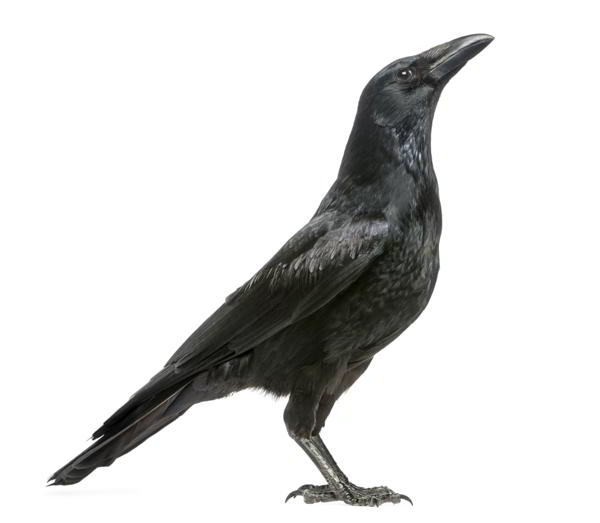 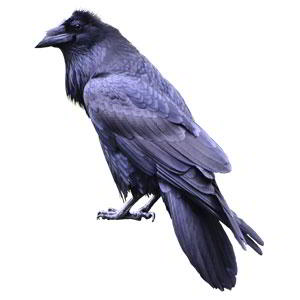 Raven
SIZE
♦ The crows are about 18 inches tall and weigh about 20 oz.
♦ They are the size of a pigeon.

♦ They are more than 25 inches tall and weigh about 40 oz.
♦ They are the size of red-tailed hawks. 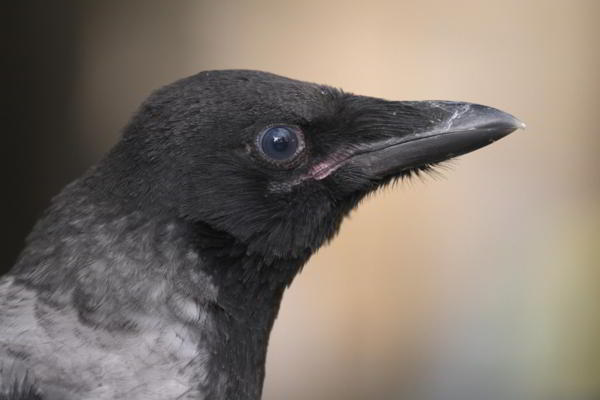 The bill is moderately large, but comparatively smaller than a raven. It has no hair on it. It curves about halfway to the tip. 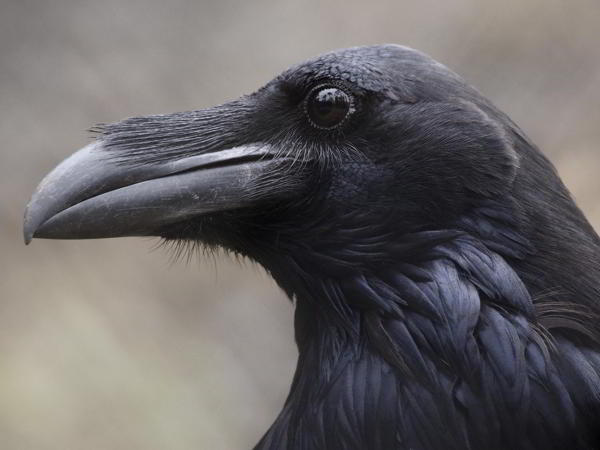 The bill is larger and has hair on it, covering most part of the beak. It curves near the end of the beak.
VOCALIZATION
Basically, crows are known to caw, which sounds nasal and is high-pitched. But, they have the ability to produce two dozen extra variations.

They ‘croak’ in a husky voice and sometimes sounds musical. Kraa kraa is the sound made. Their ability to reproduce 20 to 100 variations gives them an upperhand.

FEATHERS
Its feathers are black, but turn into a lighter shade when they grow old.

The feathers are black, which contain a tone of blue and purple that adds to the sheen. 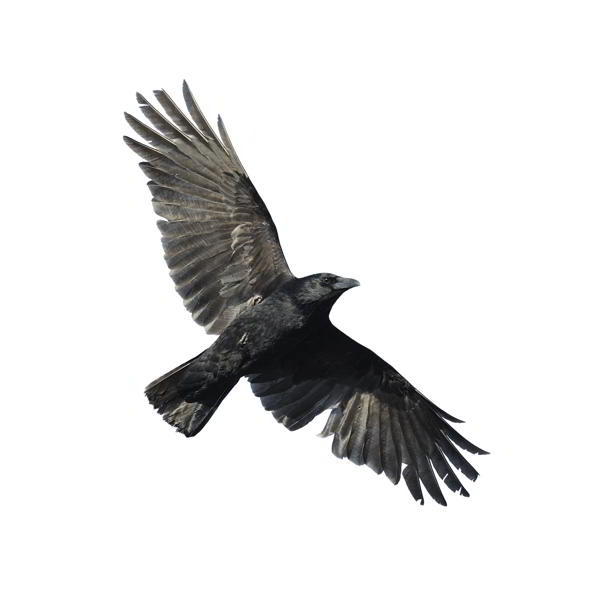 The tail spreads in a shape of a fan, giving it the look of a seashell. 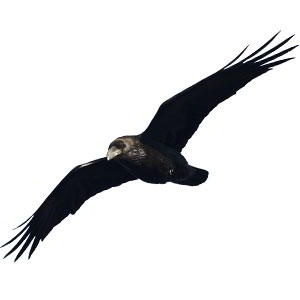 Doga: A Totally Out-of-the-box Idea of Practicing Yoga with Your Dog

admin - November 27, 2017
0
If you are thinking of getting a loving feline companion for yourself, learn about some of the large cat breeds that are as friendly...