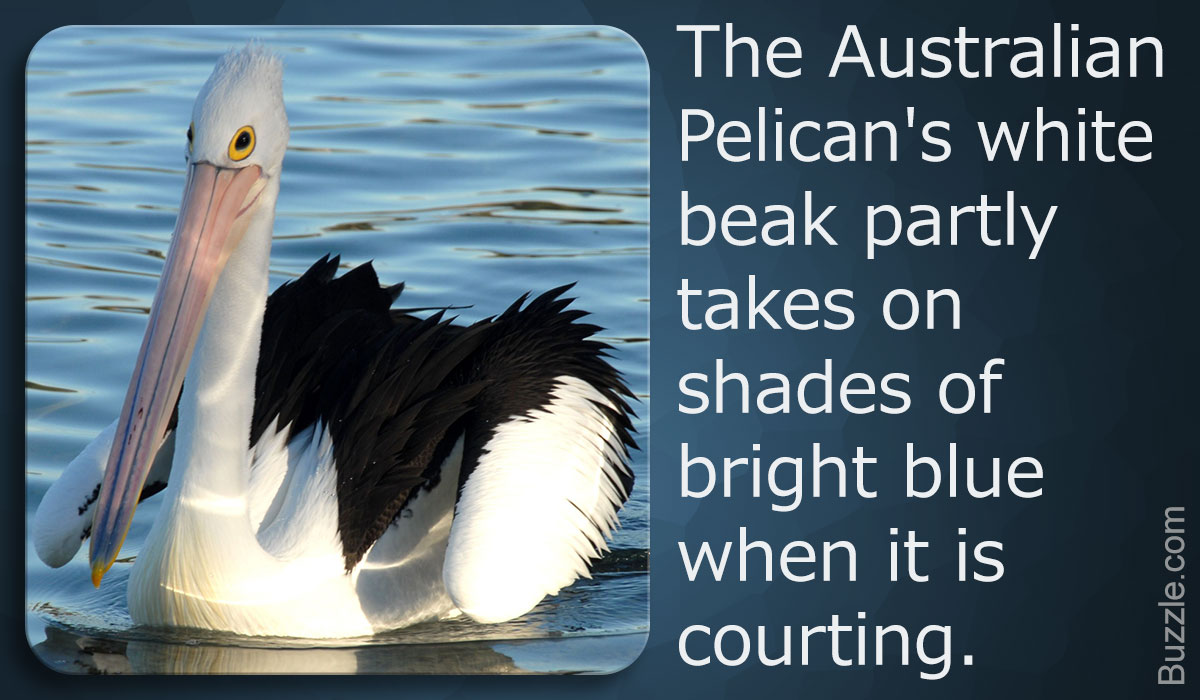 Did you know?
The various uses of a bird’s beak include grooming, moving objects, killing prey, fighting, probing for food, courtship, and feeding their young.
Beaks are a layer of epidermis, made up of keratin. The two holes that are seen on the top of the beaks in most species are called nares, which are used for respiration.

Despite the various types of beaks that have been observed, their basic structure is pretty much the same, with two jaws connected by bones and soft tissues.

Birds make use of their bills to perform various functions, but its most significant function remains feeding, and it is typically seen that the beak is shaped corresponding to their eating habits. Ornithologists, therefore, are able to identify several characteristics of birds by observing the shape of their beaks. Furthermore, beaks also reveal vital information of a said bird’s habitat.

We’ve listed different types of bills which have been observed in several birds, along with a brief description of their characteristics.

Identifying Birds by their Beaks 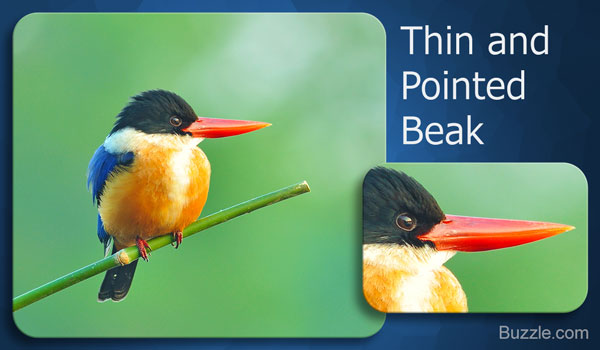 Pictured here is a warbler, with its long and thin bill. Such birds are insect eaters, with their tweezer-like bills helping them catch prey. 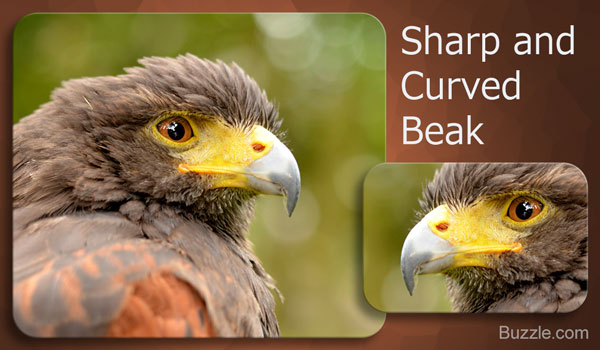 Carnivorous birds like the hawk have curved beaks with a razor-sharp tip that helps them tear their prey into smaller parts, so as to make it easy to swallow. 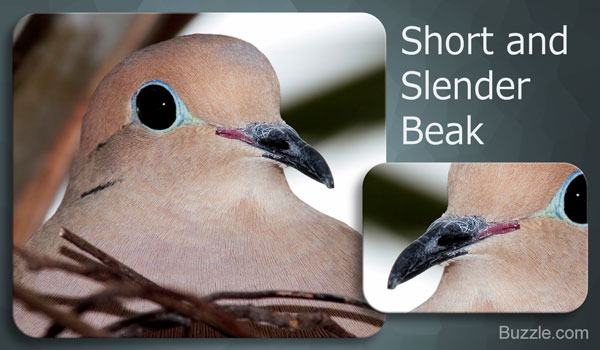 Birds like doves possess a slim and short beak that helps them feed on seeds, fruits, and plants. Some species have also been known to consume worms. 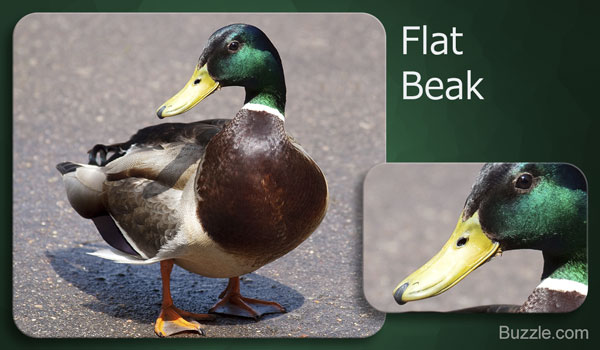 Being aquatic birds, ducks possess flat beaks that help strain the water from the sides when they consume food which includes aquatic plants and animals. 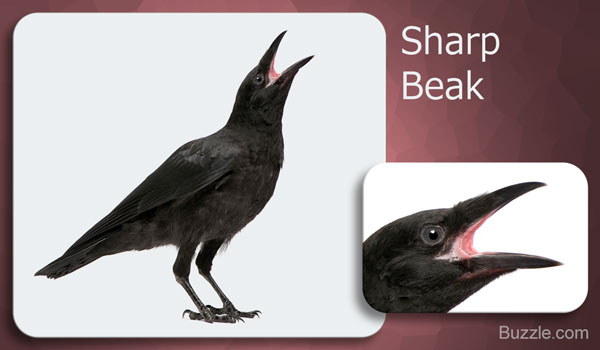 Crows have versatile beaks that help them consume a variety of food materials like fruits, seeds, insects, fish, and other small animals. 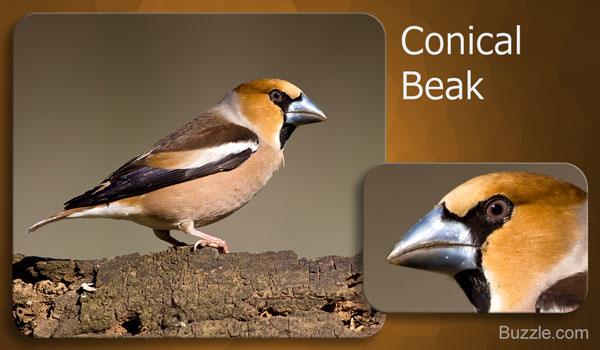 Conical bills are short and thick, and are observed in sparrows and cardinals. They come in useful when cracking open seeds. 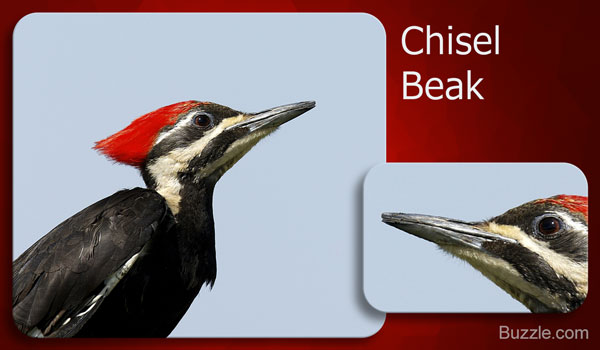 Woodpeckers have a peculiar beak that is rather long. The chisel-like feature helps them bore into barks and consume the insects and tree sap by extending their barbed tongue. 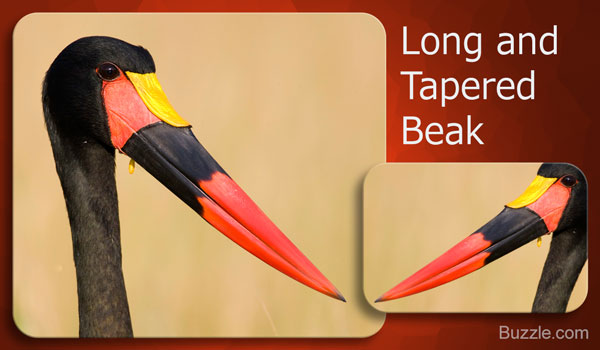 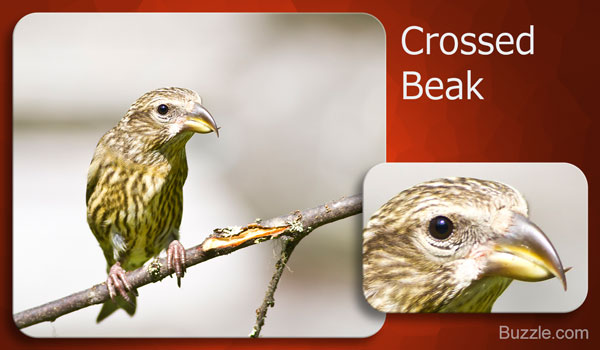 Crossbills get their name from their peculiar cross-tipped bills. These birds feed on seeds present in coniferous cones, and are therefore found in abundance in the higher northern coniferous belts. 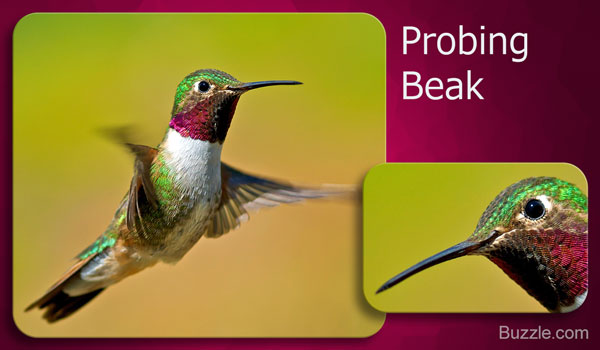 Birds like the hummingbird feed on the nectar present in flowers. Their long and slim bill lets them probe their food and extract it. 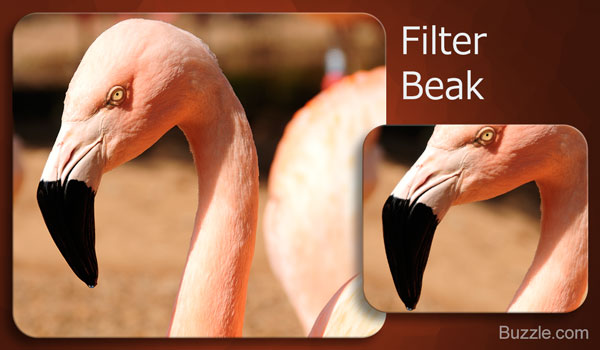 Flamingos follow a unique manner of feeding, and the bill’s shape corresponds to it. With their head upside down, with the top portion of the beak serving as a scoop, and the fleshy tongue pressing on to the upper jaw, it helps to strain out excess water. 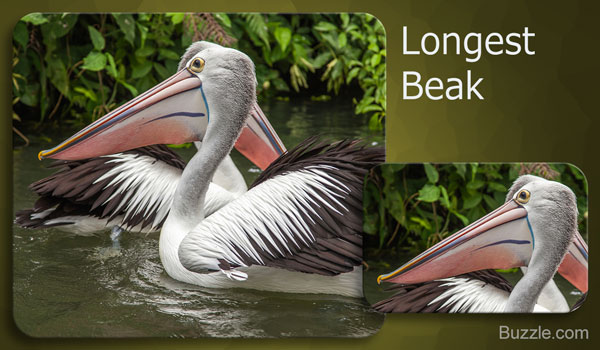 Pelicans have a multipurpose beak that is almost half a meter long, and has a sharp tooth-like protrusion at the end. The bill helps them strain excess water when they make a catch, and comes in useful to scare predators, as well as attract a potential mate. 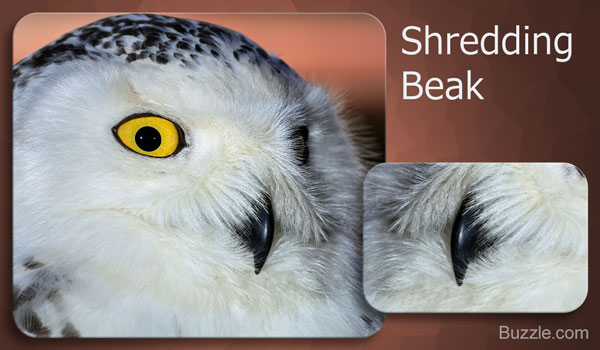 Owls possess strong and sharp bills. The hooked shape with the sharp tip helps them to gravely injure their prey, even if it happens to be slightly larger in size. 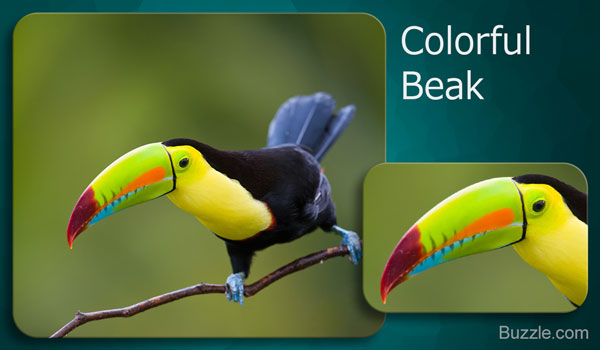 Toucans have rather attractive, colorful beaks, with bright markings on them. Basically frugivorous, they may also, at times, feed on insects and tiny lizards. 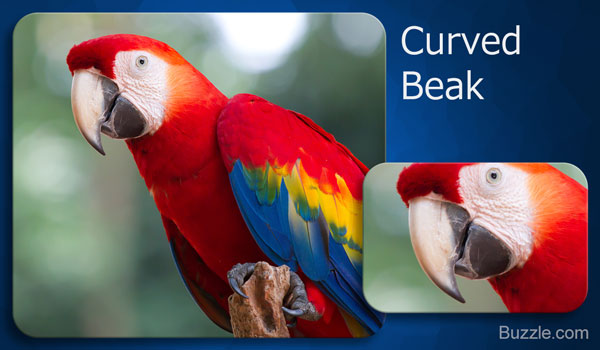 Parrots are characterized by their short, curved bills. It enables them to crack seeds and nuts, and assists them in gripping barks and branches while climbing as well. 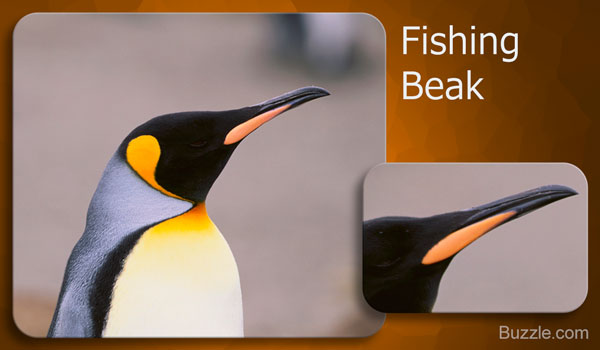 Penguins spend half of their life under water, foraging fish, crustaceans, and cephalopods. Their long, slender beak is known to be quite sharp, and enables them to catch their prey underwater.

admin - November 28, 2017
0
Strange Nature Some poisonous birds get their toxins from their diet. But instead of harming the birds, these toxins get accumulated in their body, and...

Crazy Things You Didn’t Know About the Dachshund Terrier Mix

admin - November 28, 2017
0
As the name suggests, these dogs are a mixed breed of dachshund and the terrier dog breed. They can either be black, brown or...