The mustang is a breed of hardy, free-roaming horses that are believed to have descended from the horses brought by the Spanish conquistadors. It is a popular sports mascot that stands for the qualities of hardiness, grace, speed, and independence.

Prehistoric horses that lived in North America died out during the last ice age around 10,000 to 12,000 years ago. When Christopher Columbus discovered the New World, he brought with him horse breeds of Andalusian, Arabian, and Barb ancestry. Thus, began the reintroduction of horses to North America. The newly introduced Spanish horses were known for many qualities; hardiness being one of them. In fact, it was their hardiness that helped the breed survive in the wild and earn itself the title of a breed that was made to survive.

Wild horses became a common sight in both North and South America. These were the horses that were left, strayed, or stolen, which eventually became wild or feral horses. When the Native Americans learned horse riding, they started catching them. An individual Native American could own a hundred horses and the tribe could own over a thousand of these. As the nomadic tribes moved from place to place, they would lose some horses. Thus, these horses were scattered across America and multiplied freely.

This was some information related to the beautiful and sturdy mustang breed. With a lineage of great horses running in their blood, the mustang today is mostly used for stock work, riding, and endurance riding. 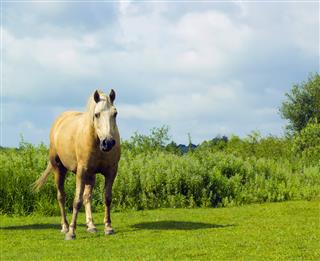 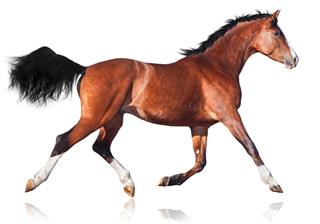 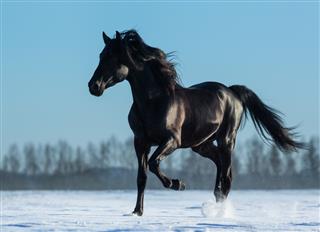 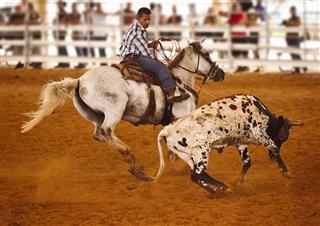 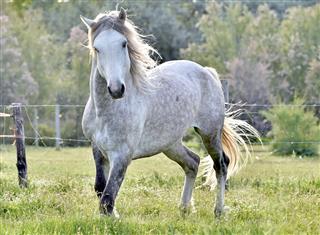 How to Differentiate Between a Donkey, Horse, and a Mule

admin - November 28, 2017
0
Keeping horses as pets is a great option since they are known to be loyal and totally faithful to their masters. However, when it...

admin - November 27, 2017
0
Sphynx cats are one of the rare cat breeds that are popular because of their strange and bizarre looks. Interested to know about them?...

admin - November 28, 2017
0
Parakeets are beautiful birds, native to central Australia. The scientific name of this bird is Melopsittacus undulatus, which stands for "song parrot with wavy...