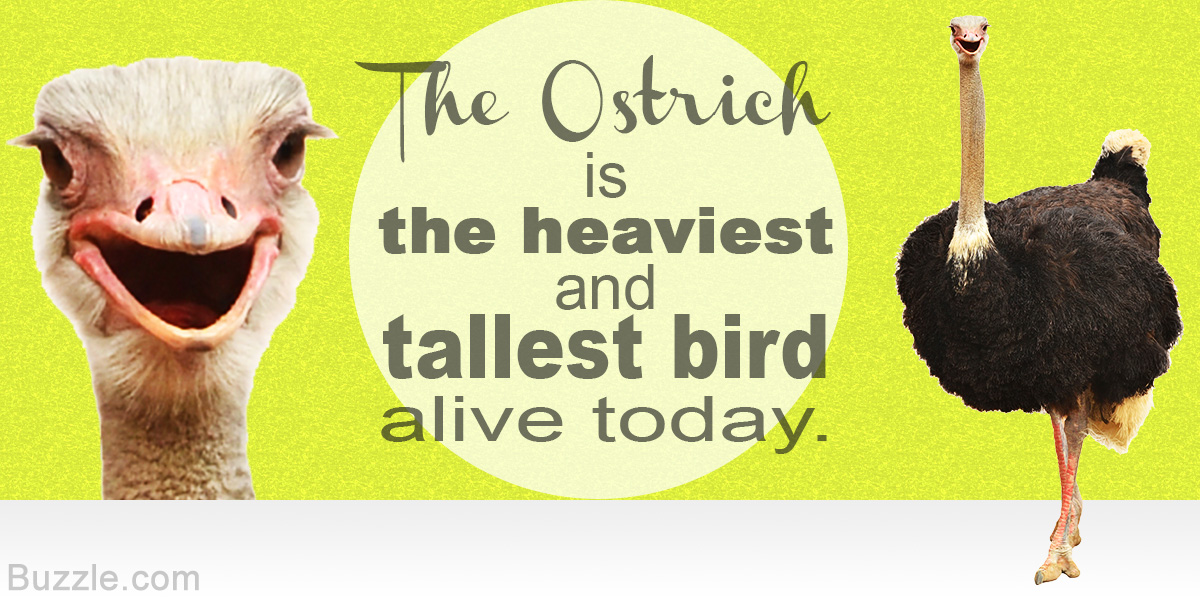 Blast from the Past
Argentavis magnificens, an extinct bird known only through fossils, is believed to have been the largest flying bird known to man. It had a wing span of up to 7 meters, almost twice that of the largest of extant birds, and weighed more than 50-60 kg, which would only be bettered by the ostrich out of all extant birds.
The last living relatives of the dinosaurs, more often than not, live up to the famed proportions of their almost-mythic ancestors. Who would think of a gigantic sauropod or a terrifying tyrannosaur when they see a sparrow? Who would be reminded of the triceratops by seeing a crow?

There are some birds, though, that, while not quite reaching the levels of dinosaurs, are giants in their own rights. Ostriches, for example, would comprehensively dwarf most humans. Moas and elephant birds, now extinct, would have dwarfed even ostriches!

Here’s a list of the 10 largest birds that can fly as well as those that can not fly.

This is a list of the top 10 heaviest birds alive today; weight is the criterion normally used to list the ‘largest’ birds. Most of these are too large to fly, and many even lack the skeletal structures (a keel on the breastbone) necessary for flight.
Ostrich 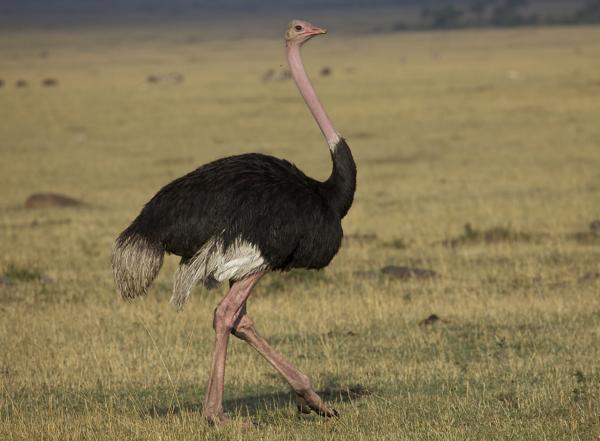 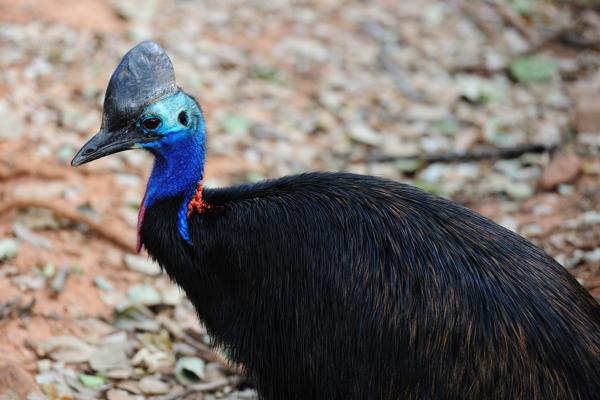 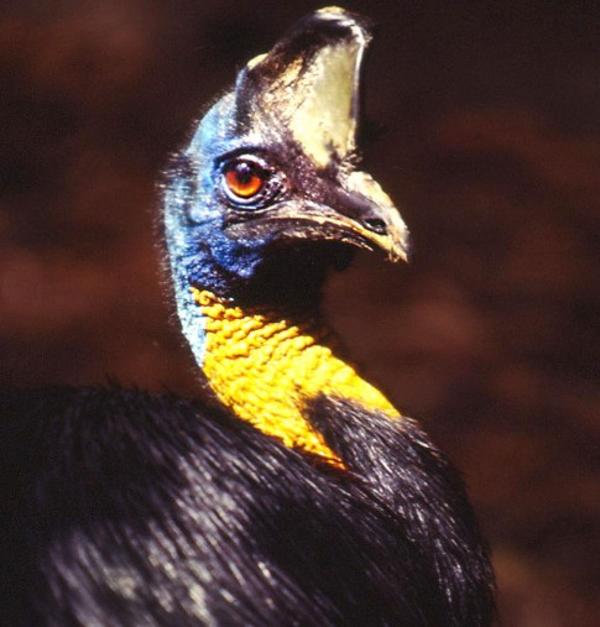 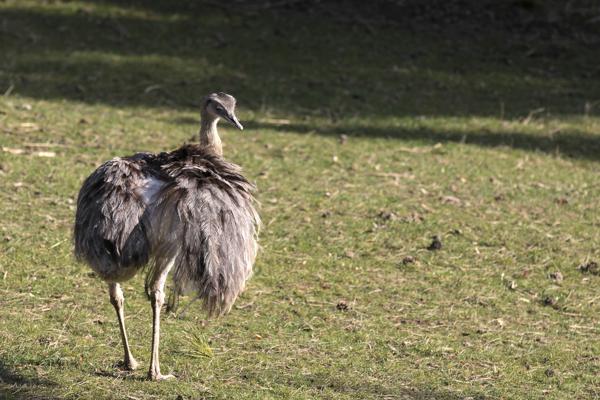 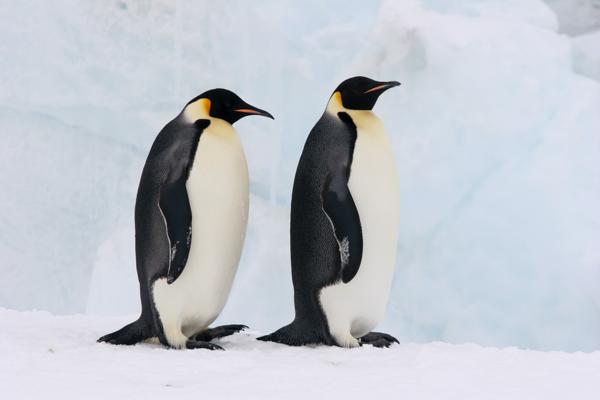 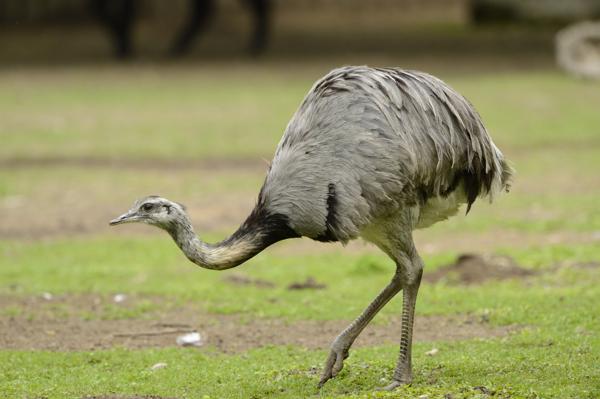 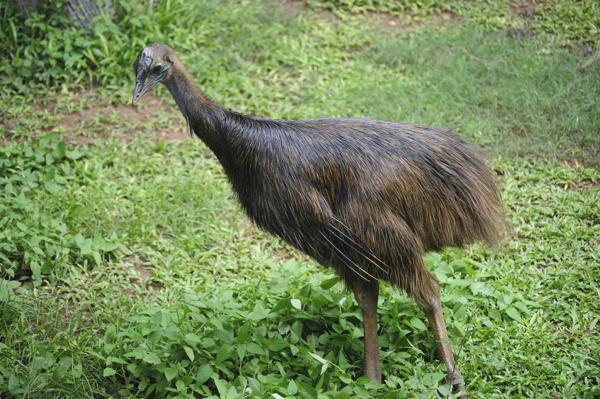 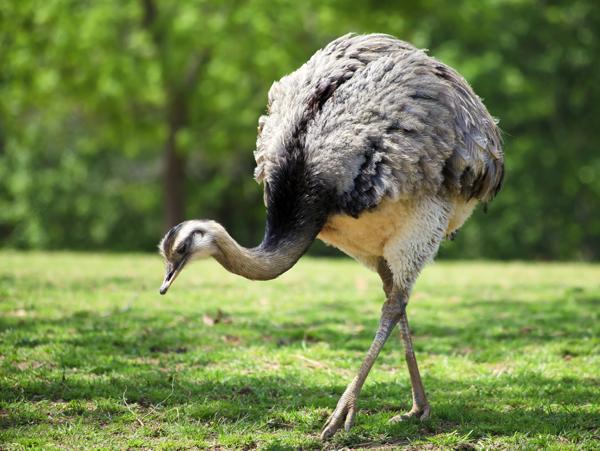 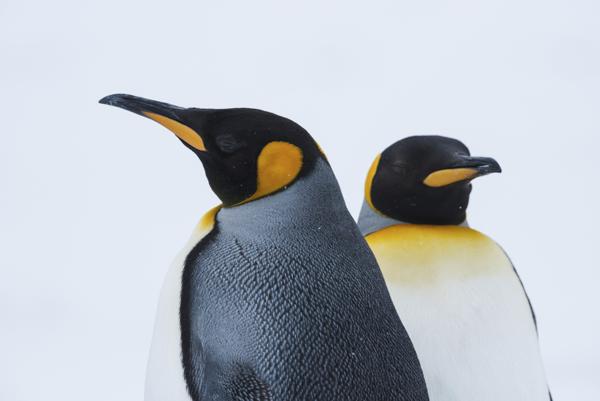 admin - November 27, 2017
0
People who don't like cats often complain that the cat is a snooty creature with a tremendous superiority complex - as for me, I...

admin - November 28, 2017
0
Dogs! If you're amazed by the tales of spoiled celebrities going overboard with new ways to luxuriously pamper themselves, you won't believe the money...