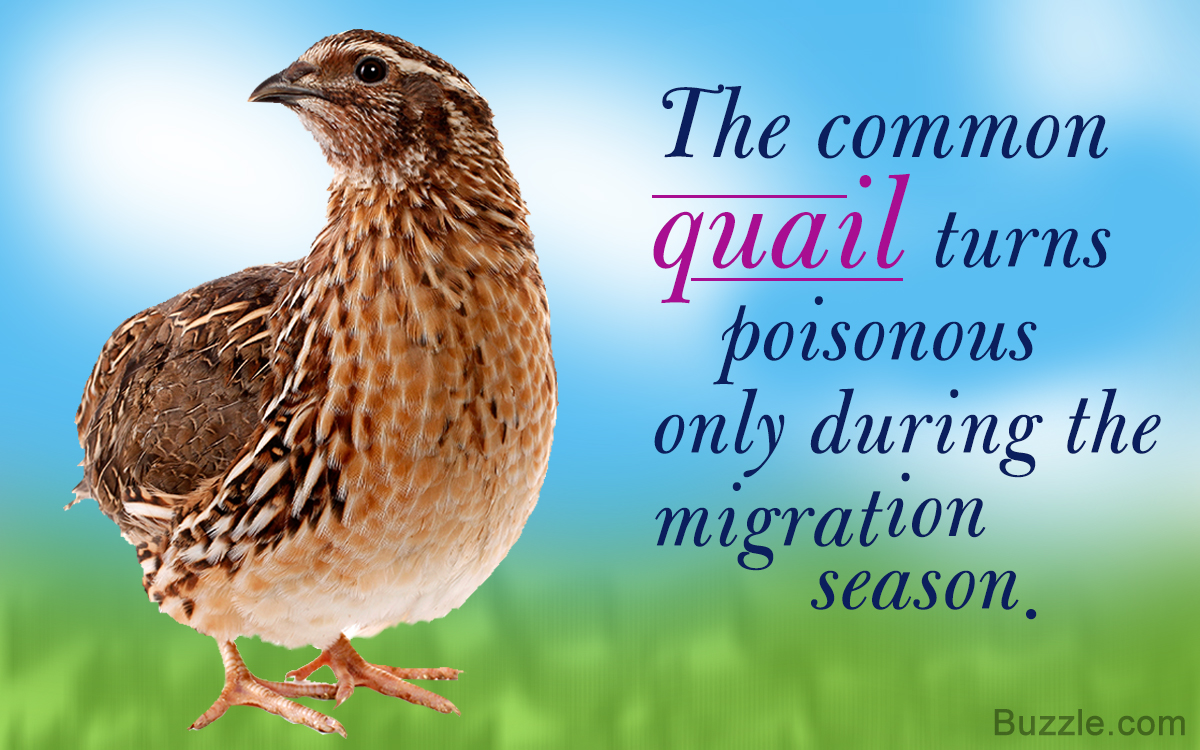 Strange Nature
Some poisonous birds get their toxins from their diet. But instead of harming the birds, these toxins get accumulated in their body, and make them poisonous!
Currently, only 5 birds have been confirmed to be poisonous. Considering that there are thousands of species of birds that have been documented so far, the probability that only 5 of them being poisonous seems incredible. Because the numbers of poisonous animals and insects is pretty high compared to poisonous birds. One reason for this could be that it is comparatively more difficult to document the toxicity of birds than that of animals, insects or other creatures. Also, instances of being poisoned due to biting, clawing, attacking or even simply through contact are comparatively low.

Furthermore, it is difficult to document one bird and the effect of that bird on humans as well as other creatures, as well as to reach quick, definitive conclusions through repeated observations or experiments. To confound matters further some birds, like the Common Quail, are only poisonous at certain times in their lives (more on that later), while others become poisonous after consuming poisonous food themselves. So, as is clear, there isn’t a set criterion by which the toxicity of birds can be determined.

Listed below are the 5 birds that have been confirmed poisonous. While all of them belong to the class Aves, their orders are different. Take a look.

Pitohui
So far, 3 members of the Pitohui genus have been found to be poisonous. The toxicity varies between the members. These birds have the poison stored in their skin and feathers, and are called “rubbish birds” by the locals, due to the foul odor that they emit. If consumed without proper care, they prove to be poisonous. They are consumed in spite of the toxicity and their bitter taste. The 3 members are listed below:
Variable Pitohui
Order : Passeriformes
Family : Pachycephalidae
Scientific Name : Pitohui kirhocephalus
Found in : Indonesia, Papua New Guinea
Hooded Pitohui 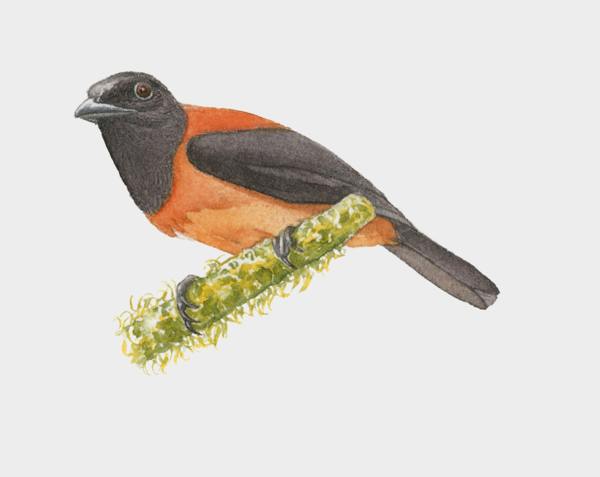 Order : Passeriformes
Family : *Uncertain
Scientific Name : Ifrita kowaldi
Found in : Rain forests of New Guinea
A fairly small bird, the Blue-capped Ifrita stores its toxins in the skin and feathers. This toxin is capable of causing numbness and tingling on contact with skin. It is believed that the bird acquires the toxin from the beetles that it ingests.

* The Ifrit was initially placed in the family Cinclosomatidae, but now seems to be classified under the family Monarchidae.

Order : Passeriformes
Family : Colluricinclidae
Scientific Name : Colluricincla megarhyncha
Found in : Australia, Indonesia, Papua New Guinea
This species has not been studied extensively, but those tested showed definite traces of toxins in their body. The toxin that is present in the Little Shrikethrush is Batrachotoxin. This is the same toxin that is found in the secretions of the poison dart frogs.
Spur-winged Goose 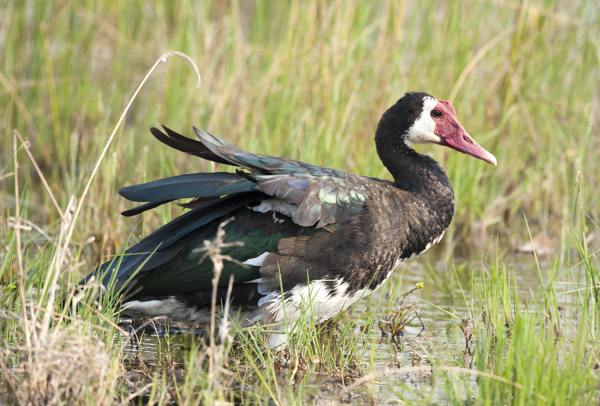 Order : Anseriformes
Family : Anatidae
Scientific Name : Plectropterus gambensis
Found in : Sub-Saharan African Wetlands
The spur-winged goose is believed to get its poison supply from its diet, which means that their toxicity is diet-dependent. They consume poisonous beetles as part of their diet, and while they are not affected by the poison from the beetles, they do store the poison, and hence, are dangerous to those who consume them.
Common Quail 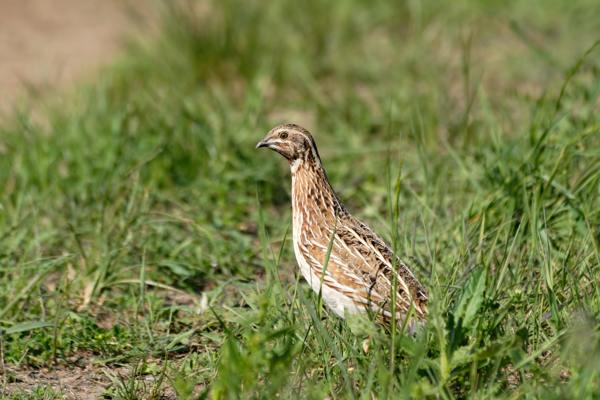 Order : Galliformes
Family : Phasianidae
Scientific Name : Coturnix coturnix
Found in : Europe
Quails are a unique case, and are one of the two birds whose toxicity depends on their diet. They are only poisonous during the migration season. Even during migration, not all quails become poisonous. Only those who go on a particular path and consume a particular diet are affected by the poison, and they become poisonous themselves. In spite of this, quails are very popular for their meat, and are consumed in copious amounts annually. The phenomenon of being poisoned by quails garnered a lot of attention compared to the other listed birds because their meat is popular, and is called Coturnism.
Similar to most other poisonous creatures, poisonous birds employ their poison as a defense mechanism to put off predators. What still remains baffling is how, instead of dying after consuming poisonous things, these birds have developed survival mechanisms that store the poison and become defense tactics for themselves!

Top 10 Most Colorful Birds in the World : A Display of Beauty

Useful Tips to Care for a Quaker Parrot

admin - November 28, 2017
0
Little-known Fact The last known Yangtze River dolphin, Qiqi died in 2002, while the last confirmed sighting of this species in the wild was in...